Traditionally, GasLec responds to a call for help – to identify and fix a problem with the faulty central heating or hot water system.

An engineer is dispatched to the property, usually the same day, where the problem is identified and repaired. When the work is completed, a certificate describing work carried out is provided to the Homeowner, Landlord or Letting Agent.

However, there is another and often more helpful way that GasLec can help homeowners, Landlords and Letting Agents maintain properties – through the GasLec Preventative Maintenance Program.

This unique GasLec program maintains the central heating and hot water systems to high standards and in a way that substantially reduces the likelihood of a breakdown occurring.

We know that many breakdowns can occur at a difficult time – at the very coldest periods of the year or when friends and family are staying and there is a need for lots of hot water.

Is simple and requires a once a year visit by a highly qualified engineer who carries out a complete system assessment that includes a number of important checks on the central heating and hot water systems. The GASLEC engineer will look for evidence of a developing problem that may occur in the central heating system boiler, circulation pump, heat exchanger (combi-boiler), pipework or radiators in future. Where evidence of a developing problem is identified it will generally be fixed, there and then, thereby preventing a failure at a difficult time in future. In addition, the integrity of the system is checked. This may include bleeding radiators of accumulated air and checking for corrosion, as characterised by excessive rust and sludge in the pipes. In serious cases, the system may be flushed completely to remove sludge and rust and prevent further damage to the boiler, pumps and valves.

Serious problems that GASLEC has identified and successfully repaired in central heating and hot water systems include the following examples:

Corrosion in the central heating pipes has caused the failure of this circulation pump. GASLEC replaced the pump and carried out other repairs so the heating system is now working properly.

Rust and sludge in the system have damaged the component in the central heating boiler, causing the boiler to stop working.

GASLEC repaired the boiler and carried out a thorough power flush of the entire heating system that removed all sludge and debris. The heating system is now working perfectly.

When it comes to maintaining any central heating and hot water system in peak condition, prevention is better than cure.

Whilst system breakdowns can never be eliminated, GASLEC customers enjoy the peace of mind that comes from knowing their central heating and hot water systems are being maintained in peak condition and unlikely to fail, just at the time they are most needed.

To discuss how GASLEC might help maintain your central heating and hot water system, contact us today. 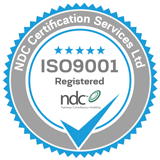 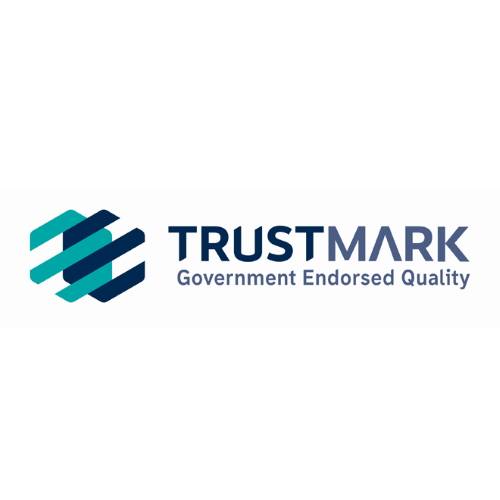 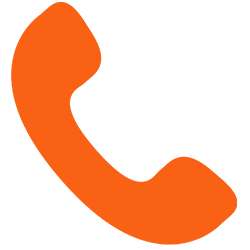